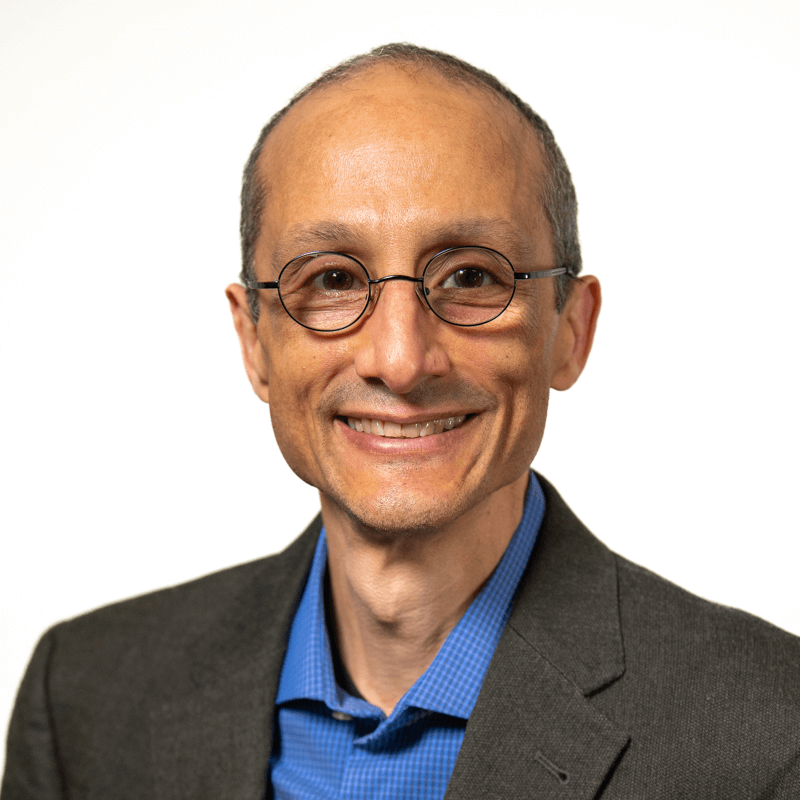 I study morality and crime and justice related attitudes and behaviors. My recent projects focus on the influence of moral intuitions on public attitudes toward (1) stigmatization, (2) systemic racism and racial resentment, (3) affirmative action and other antiracism policies, (4) policing; (5) social movements such as Black Lives Matter, (6) sexual assault and harassment, (7) patriotism; and (8) people's willingness to report wrongdoing. My prior research focused on the relationship between mental disorder and violence/victimization, communities and crime, and risk assessment. I’ve authored over 60 peer-reviewed articles and received awards for both my research and teaching.

morality and rule breaking behavior, the relationship between mental disorder and violence/victimization, deviance