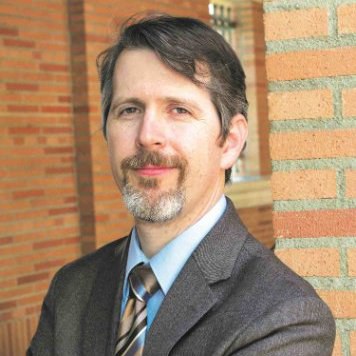 I have two active research streams.

The first considers how culture matters in a variety forms (values, beliefs, cultural models, institutions, aesthetics) in a variety of empirical topics, from medicine to political behavior, to racial identity, to religion.

A second stream is focused on religion-state ("church-state") interaction. Research on religion-state interaction in the United States is dominated by attention to court cases and culture war conflict. But, most church-state interaction actually happens at the local level, among local religious leaders and local government officials ("street-level bureaucrats"). The management and regulation of religion involves numerous meanings and forms of interaction, driven more by relationships, context, and personal identities than law.

One project focuses on religious leaders. With colleagues across the country, we have interviewed religious leaders of 200 organizations to understand how this “street-level” church-state management occurs at a moment in U.S. history when religious diversity is increasing and the US Supreme Court is encouraging more local religious accommodation.

Another project focuses on local government officials. We launched the 2020 Survey of Pennsylvania’s Municipal Officials. Initial publications show that local officials are not differently religious than the general population, that there is wide variety in church-state attitudes, and that officials' religious identity influenced their response to COVID-19.

A third project considers how "religious liberty" was re-constructed since the 1980s, how the concept is poorly theorized among sociologists, and how sociologists should begin theorizing "religious equality."

My original research stream focused on how religious organizations produce empathy, tolerance, political behavior and activism. The culmination of that work is my recent book, Empathy Beyond U.S. Borders (Cambridge University Press), about immersion travel as a form of transnational civic engagement by colleges and churches. I examine why organizations send people abroad, how cross-cultural interactions are produced, and the cultural and emotional mechanisms of travel that change individuals. This book won Honorable Mention from the Altruism, Morality, and Social Solidarity Section of the American Sociological Association (2020).