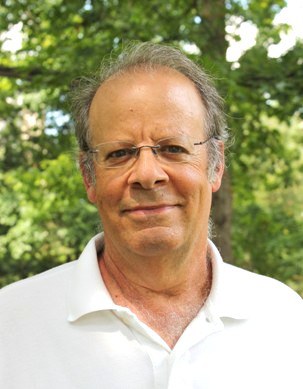 Most of my research is concerned with the social psychology of violence.  I am interested in the role of alcohol, guns, and other situational factors in violence, and in why verbal disputes become violent.  I also study motives for sexual assault and inmate partner violence and whether violence involving men and women is different.  Finally, I am interested in race, regional, and national differences in violence.

My current research projects address the following questions:  Why are offenders more likely to experience victimization than nonviolent offenders?  For example, are offenders more likely to be victimized because they behave more aggressively during their verbal disputes?  What are the risk factors for childhood sexual abuse and how do children respond when it occurs?  Are rape victims assigned more blame than other victims?    How have the characteristics of state inmates changed with the advent of mass incarceration?   Does alcohol have a causal effect on adolescent sexual behavior or is the relationship spurious?  Why did homicide increase during the Gold Rush in California?

Professional and Scholarly Awards and Achievements

If you are interested in purchasing Dr. Felson's most recent book on violence
(Violence and Gender Reexamined), go to the following website:

His earlier books on violence are available at the following website: